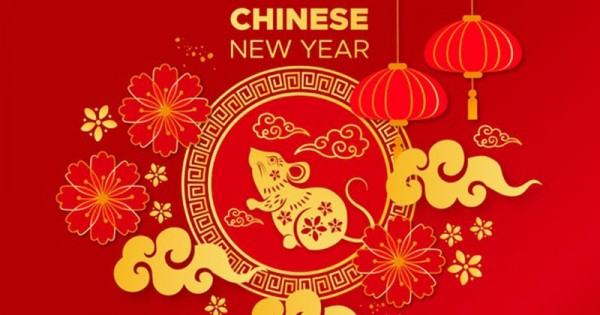 100+ of Kobe Bryant’s most inspirational quotes 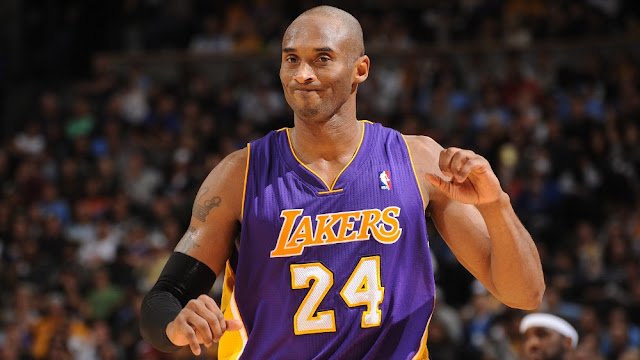 Often referred to as one of the best basketball players in the history of the game, Kobe Bryant played in the NBA, with the Los Angeles Lakers for 20 seasons before his retirement in 2016. Kobe was never a stranger to the game since his father was also a professional basketball player. He spent most of his childhood in Italy after his father retired from the NBA and moved his family to Rieti to continue his career, but at a lower level. Bryant started shooting hoops when he was only three years old and earned national recognition in high school, after moving back to the US. He was soon traded to the Lakers and became the second youngest NBA player in history. For several years, Bryant constantly competed with his teammate Shaquille O’Neal for the title of Lakers’ greatest player. When talented O’Neal left the team, Kobe finally got the chance to prove that he can still perform brilliantly and led the Lakers to two consecutive championships. In 2003, Kobe’s reputation w
Posting Komentar
Lokasi: Taiwan
Baca selengkapnya 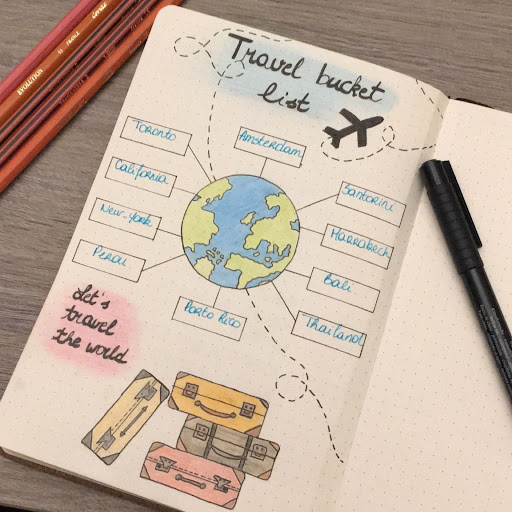